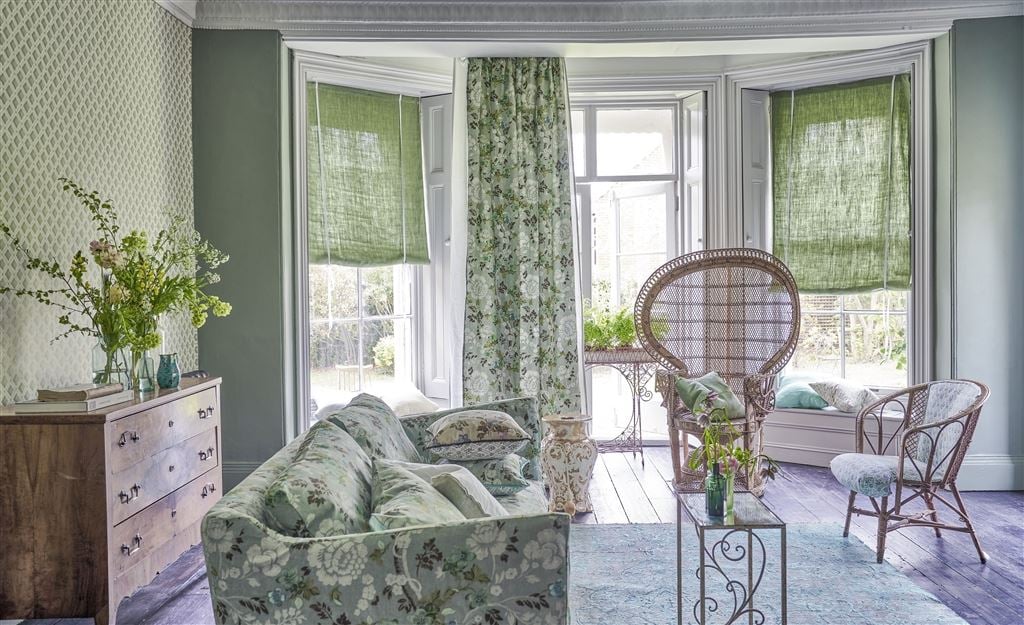 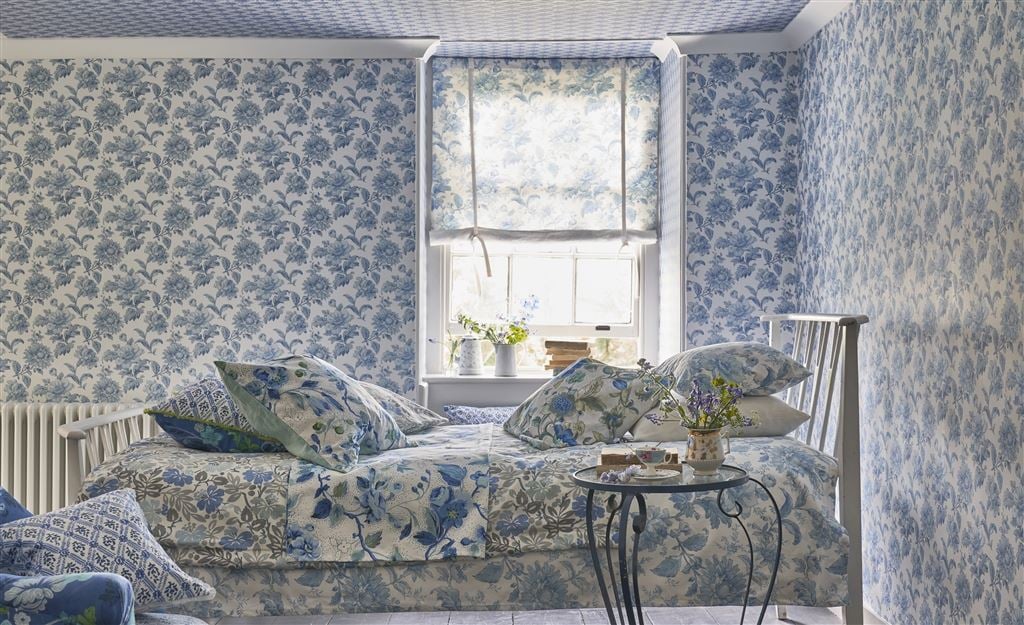 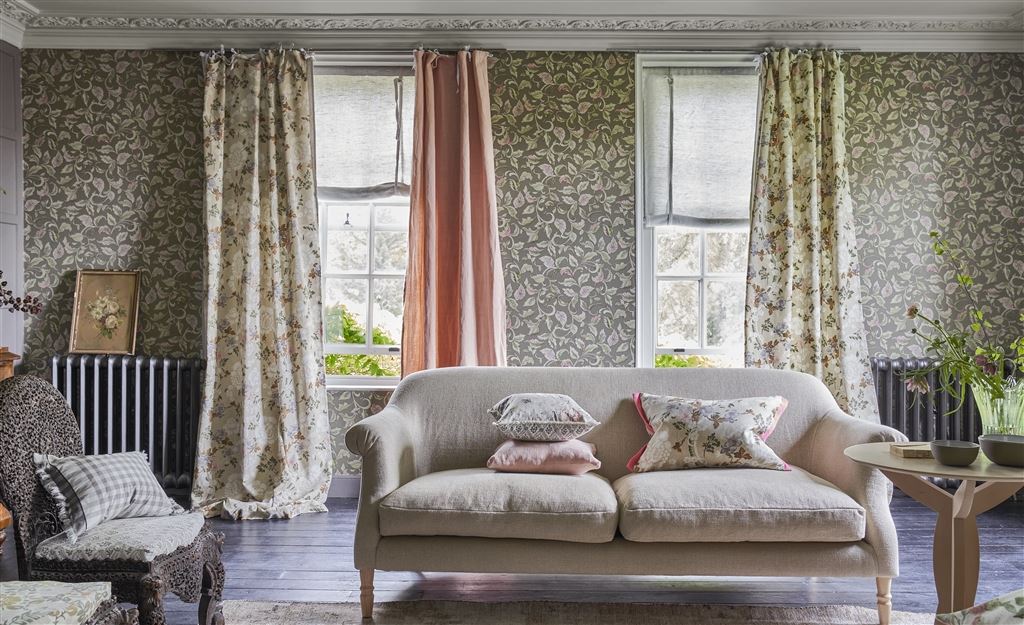 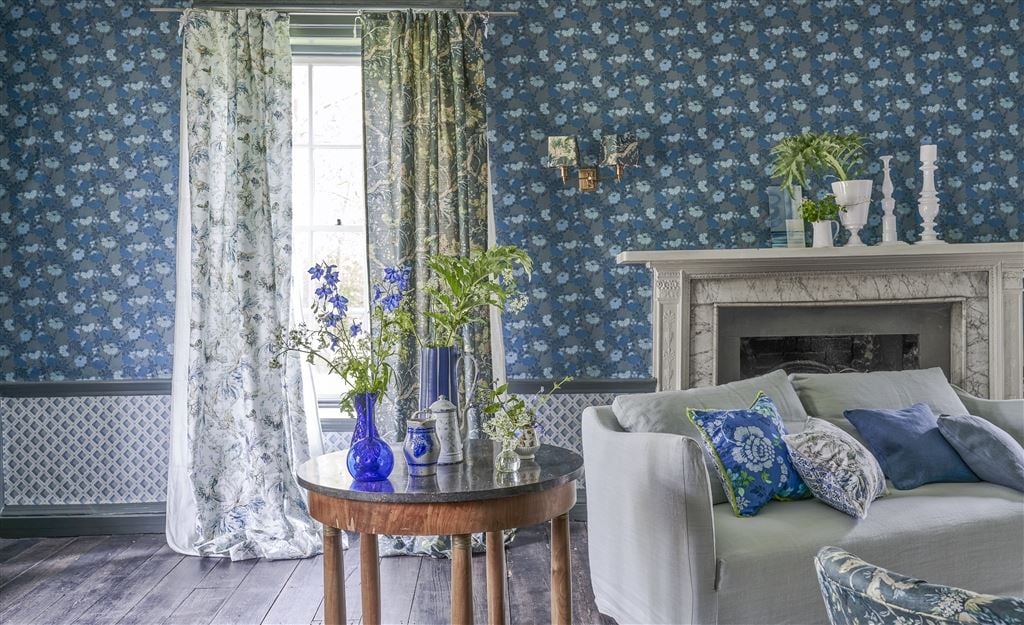 You may know that English Heritage care for over 400 historic places including castles, monuments, palaces and grand country homes like Kenwood House, Stonehenge, Bolsover Castle and so many more besides. They are passionate about bringing the history of England alive and their aim is that visitors experience England’s history on the spot where it actually happened.

But did you know that they also house and conserve a vast and varied archive of architectural and decorative artefacts that have in themselves shaped the history of England?

The Architectural Study Collection (ASC) is an extensive and eclectic mix of mostly 18th and 19th century architectural objects. Among the artefacts is a collection of wallpapers taken from a variety of houses in and around London - the earliest paper in the collection dates to c.1690-1700, and it was salvaged in the 1960s from a terraced house in Paradise Row, Lambeth.

It is believed that the paper was made in the area close to St. Paul’s Churchyard, the hub of the eighteenth-century wallpaper manufacturing trade. The wallpaper portrays an array of influences in both design and method of production and is just one of many that form part of the English heritage archive.

For the Heritage collection of fabrics and wallpapers, Designers Guild were granted access to over 1500 extraordinary fragments. Curating the collection from delicate fragments and carefully re-drawing each design to remain as faithful to the original as possible and using traditional printing methods the collection is imbued with the spirit of England’s past yet creates a range of designer fabrics and wallpaper that is simply perfect for today.

The fragment of wallpaper which formed the inspiration for this design was found at No.37 Craven Street in central London built around 1731. Little is known as to the exact date of the wallpaper but the team at Designers Guild were instantly attracted to the design which imbued such a delicate sense of vintage romance yet felt so relevant for today. The Designers Guild studio team created new original artwork which was hand painted to retain as much of the spirit of the original.

Fragments of the original block printed wallpaper had been overlaid with decoupage flowers which the team at Designers Guild retained when re-working the design. This additional layer created another dimension to the pattern of the original wallpaper which was found in Eagle House - a Jacobean manor in the Wimbledon area of London. Built between 1613 and 1617 for Robert Bell who co-founded the East India Company. The paper is thought to have been put up by Sir Richard Ivatt, a City Alderman who acquired the property in 1700 - various fragments of the wallpaper were removed by English Heritage in the late 1980’s and are now carefully kept at their archive based in Wrest Park Bedfordshire. 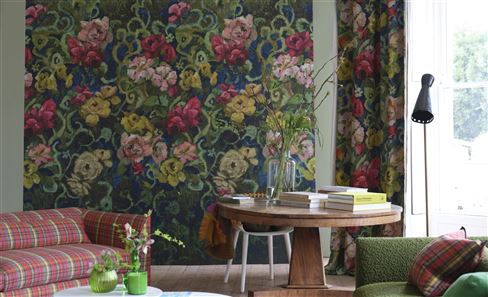 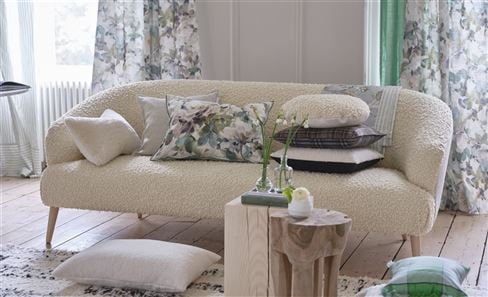 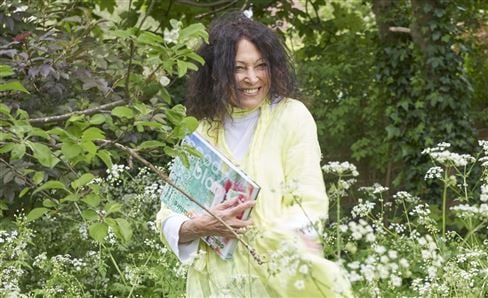 Back in Stock Reminder

We have registered your back in stock reminder request.

Request a Back in Stock Email Reminder

Please login or register your email address so we can contact you when more stock becomes available.

We could not process your request at this present time. Please click on the back button and try again. If this problem re-occurs, please email shoponlineuk@designersguild.com and one of our customer service agents will get back to you as soon as possible

Batch (optional) - if required you may request a specific batch from the list of available batches below.

We don't currently have a single piece large enough to satisfy your order. Please specify a breakdown.

We have sufficient stock to satisfy your order. A cut piece breakdown is not required. You may request a breakdown if you require specific cuts.

*Our stock is constantly changing, if we are unable to fulfil your cut piece breakdown request a member of our customer services team will contact you to discuss your options.

This website uses cookies. Some are essential for the site to work, others help us to personalise content and improve your user experience. Learn more about our use of cookies and how to change settings here